2014 was a great year for Enabling Minds. We finished our first school year in June with 22 children with developmental disabilities going to school (most of whom were going for the first time in their lives!). In September our students resumed classes, and we also inspired Sister Gloria, superintendent of St. Charles Borromeo School in Croix-des-Boquets to begin a new class for children with developmental disabilities at another school that she oversees in Corail, Haiti!  This year Enabling Minds also became a tax-exempt non-profit!

I also wanted to take a moment to let you know how your past support has helped our friend Stevenson. . .

When I met Stevenson on his first day of school at St. Charles Borromeo School in Croix-des-Bouquets, Haiti in October 2013, he was tentative, quiet, and shy. Even though it was Stevenson’s first time in school setting, it was clear to the volunteers and staff that Stevenson was a special child. He had an easy smile, and seemed to be perpetually upbeat. Although malnutrition is extremely common in Haiti, twice during that week Stevenson offered another volunteer and I his entire pack of crackers and bottle of fresh water that was sent over to school for him from his orphanage.

When I returned to the school in January 2014, Stevenson seemed to be a different person. The apprehension around the other students without disabilities was gone. He had made so much progress that he was integrated into a general education classroom. In pictures, he no longer hid his hands, which were affected by a congenital condition that left him without fingers or toes. Stevenson was confidently writing words on the chalkboard in front of the whole his classroom, and was enthusiastically thrusting himself into his Special Olympics games. 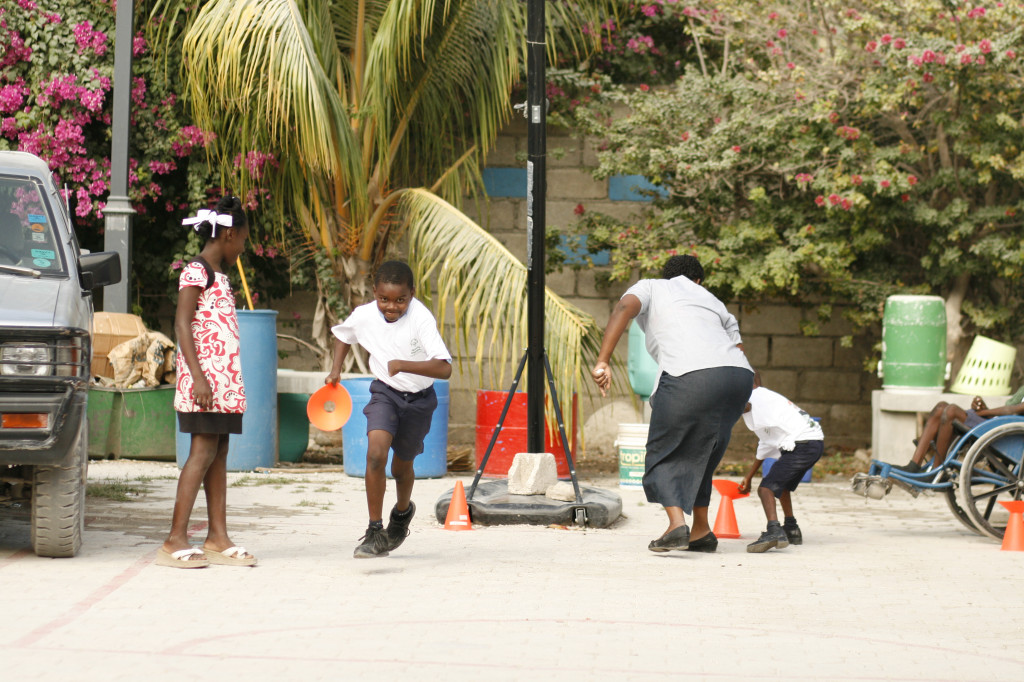 The educational success of Stevenson and other students with developmental disabilities is made possible because of the support of donors like you. Enabling Minds is entirely supported by financial gifts by donors, and the money we raise goes to our entirely to our project in Haiti. We take no salaries, and our visits to the school in Haiti are self-financed.

In the past month we have raised $4,000 and are we are now only $5,500 away from fully funding this year’s project in Haiti for children with developmental disabilities! Click here to make a donation to our classroom: www.enablingminds.org/donate

All gifts to Enabling Minds are graciously appreciated, and 100% tax-deductible. $25 a month will sponsor the tuition of a student like Stevenson for the year, and $50 will sponsor a student’s tuition AND school breakfast and lunch for the entire year. 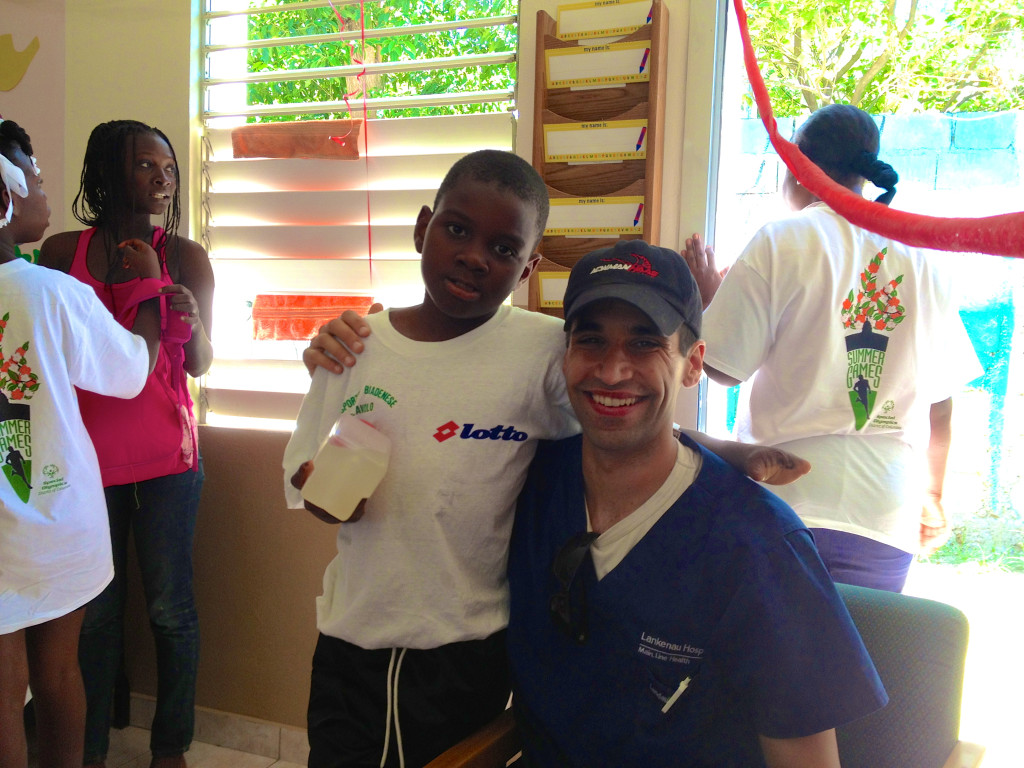 Thank you for being a part of this!